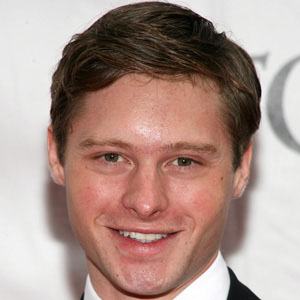 Actor and singer who starred in the Broadway revivals of 110 in the Shade and Ragtime. The latter performance earned him a 2010 Tony Award nomination.

His regional theater credits include productions at the Repertory Theater of St. Louis, L.A. Theatre Works, and Milwaukee Rep.

He and Julia Barr both appeared on the popular soap opera All My Children.

Bobby Steggert Is A Member Of