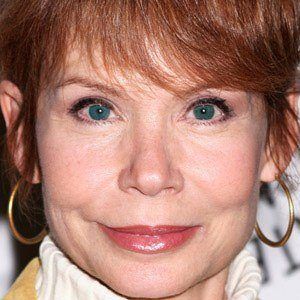 Famous for her role of Brooke English on the hit show All of my Children.

She made her debut performance in the production of Peter Pan at age 13.

She has won the Daytime Emmy Award numerous times.

She met her second husband Richard Hirschlag in a musical comedy class and married him on Valentine's Day 1982.

She was in the movie I, the Jury with Paul Sorvino.

Julia Barr Is A Member Of