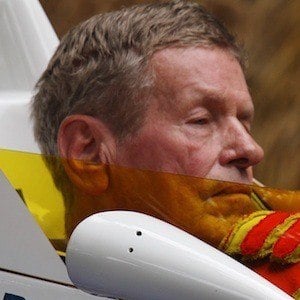 He grew up in a racing family with his brother Al.

He became a spokesperson for Amsoil during his career.

Bobby Unser Is A Member Of