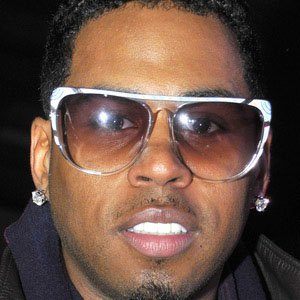 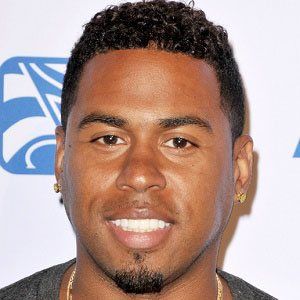 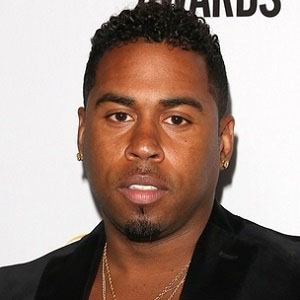 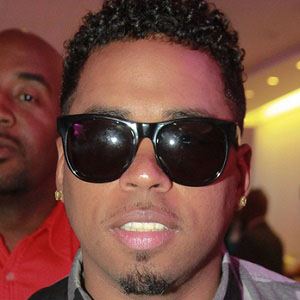 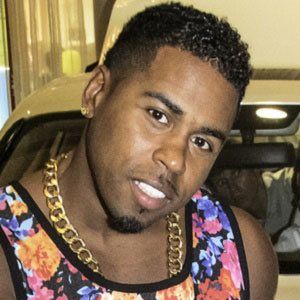 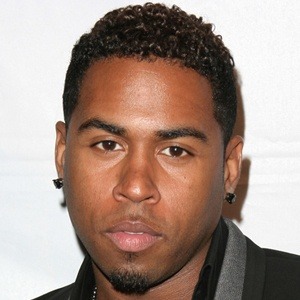 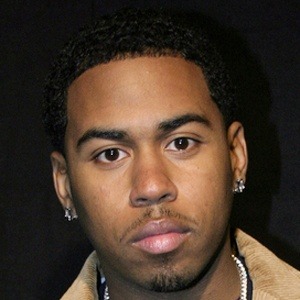 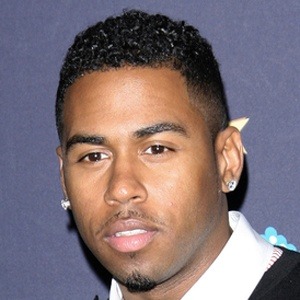 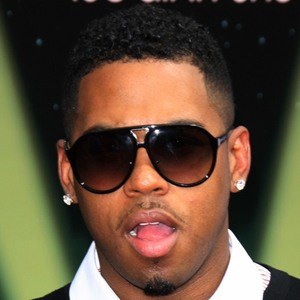 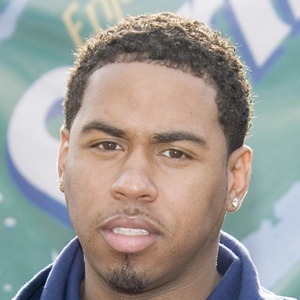 American R&B singer known for songs such as "Tell Me" and "Slow Down." He has been awarded many honors, including two Urban Music Awards. In 2016, he released a studio album titled Hollywood Hearts.

He was part of an R&B group called Mista as a teenager. Later on, he attended Clark Atlanta University for mass communications.

He had a certified Gold hit with his first self-titled album.

He was born Robert Wilson in Jackson, Mississippi. He has an older sister named Michelle.

He released the song "Mirror," featuring Lil Wayne in 2012.

Bobby V Is A Member Of