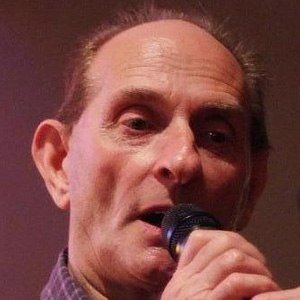 Scottish saxophonist who is known for his collaboration with Stan Tracey and his work on the album Under Milk Wood in 1965.

He studied the saxophone with his father as a child before joining the RAF, with whom he played tenor saxophone.

He was the subject of the documentary Dreams are Free, which was released in 2012.

He studied music with his father Max.

He led a quartet with Pete Jacobsen in the mid-1970s.

Bobby Wellins Is A Member Of