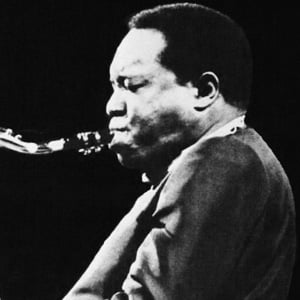 Saxophone virtuoso who recorded in numerous styles, from jazz to soul. He was a Rock and Roll Hall of Fame inductee in 2000.

He was a talented student with interests in R&B and jazz, leading him to turn down scholarship offers and instead join the Lionel Hampton Band.

His distinctive solo on "Yakety Yak" inspired Boots Randolph's own take on it, "Yakety Sax," which became the signature piece of the Benny Hill Show.

He was raised in Fort Worth by an adoptive family. His sister was also adopted.

He performed the saxophone solo on John Lennon's track "It's So Hard" off the 1971 album Imagine.

King Curtis Is A Member Of