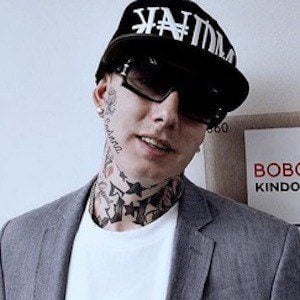 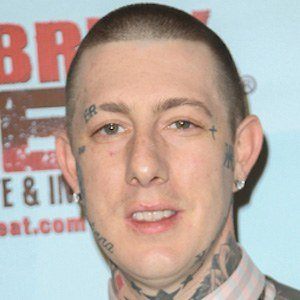 Rapper known for the single "Roll Call," which is a tribute to the San Francisco 49ers. He's also the founder of N.L.N.F. Entertainment. His first album, The XO Album, was released in 2014.

He was expelled from Santa Rosa High School and completed his education at a continuation high school. Before he broke out with "Roll Call," he was selling his CDs directly.

His professional name comes from a combination of his adolescent nickname (Bobo) and his native locale of Northern California.

He's an only child. His real name is Sean McBride.

Written in 2012, "Roll Call" refers to several members of the 49ers, including Alex Smith and Michael Crabtree as well as coach Jim Harbaugh.

Bobo Norco Is A Member Of