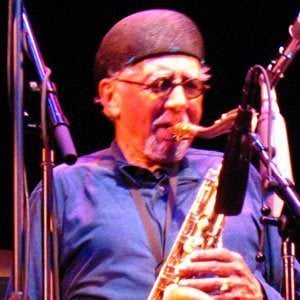 Saxophonist best known his composition "Forest Flower," one of the first jazz recordings to sell over one million copies.

He received his first saxophone at age nine and was inspired by artists like Charlie Parker.

He is primarily a saxophonist but is adept at other instruments like the flute and the Hungarian tarogato.

He shared billing with Jimi Hendrix at the famous Fillmore Auditorium in San Francisco.

Charles Lloyd Is A Member Of