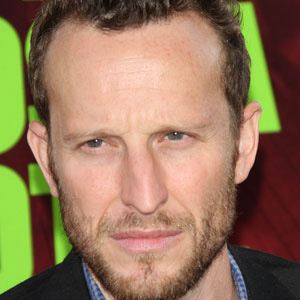 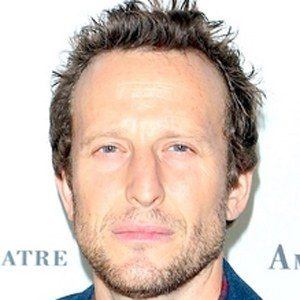 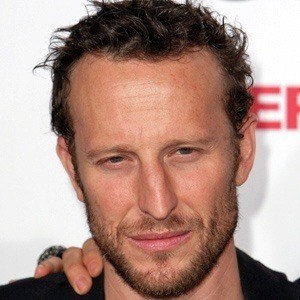 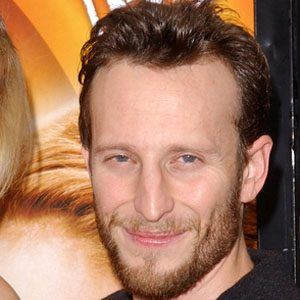 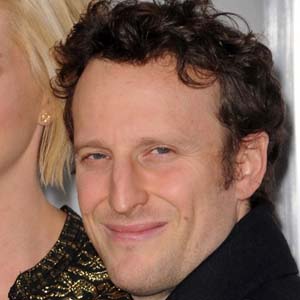 Actor who from a prominent Hollywood family and has played many roles in hit movies and television shows.

He got his big break with the UPN sci-fi series, Freedom.

He was in the hit film, Armageddon.

He married Dharma & Greg sitcom actress Jenna Elfman and together they had two children. His uncle is the great film and TV composer Danny Elfman.

In 2000, he and his wife bought Madonna's home in the Hollywood Hills for $4 million.

Bodhi Elfman Is A Member Of