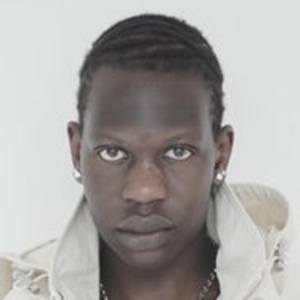 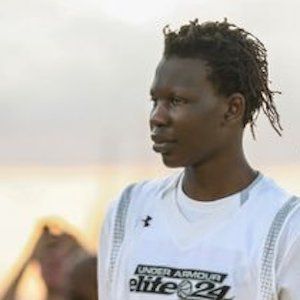 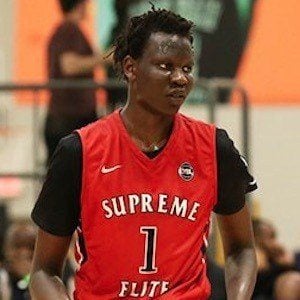 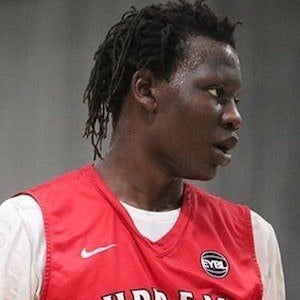 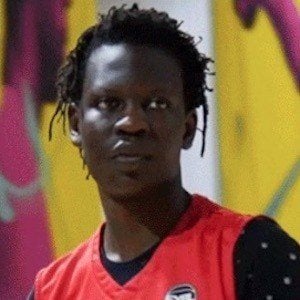 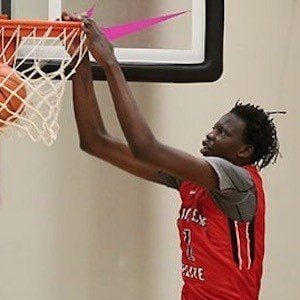 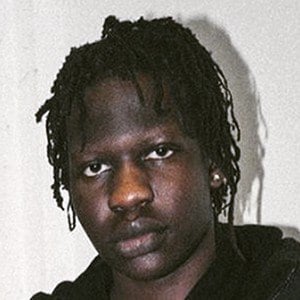 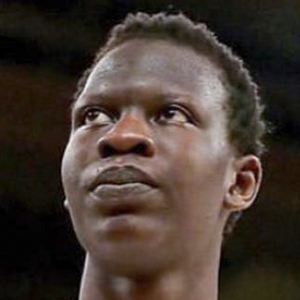 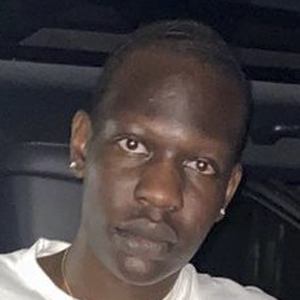 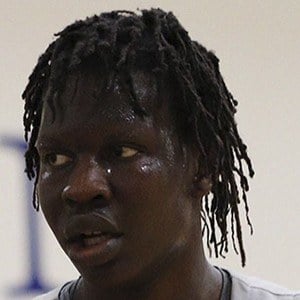 7'2" center known as the son of former NBA center Manute Bol. He began garnering attention as a top basketball prospect as early as his freshman year of high school. He played one year of college basketball at the University of Oregon before declaring for the NBA. He was selected 44th overall in the 2019 NBA Draft by the Miami Heat, who then traded his rights to the Denver Nuggets.

During his freshman season at Bishop Meige High School in Kansas, he stood at 6'10". He was eligible to play for the varsity team during his sophomore season.

In February 2015, he was profiled by the New York Times, which highlighted his wishes to continue his father's humanitarian efforts in his family's native Sudan. He has also earned a sizable social media following, and has accumulated more than 1 million followers to his Instagram account.

He was born in Sudan, and subsequently raised in Overland Park, Kansas. He began dating Mulan Hernandez in 2021.

In the New York Times article profiling him, he stated his admiration for his humanitarian father, Manute, and recounted his charmed relationship with him.

Bol Bol Is A Member Of