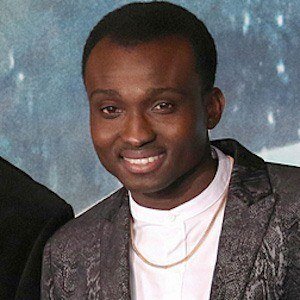 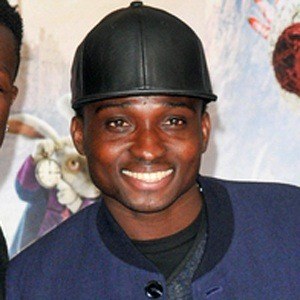 Pop singer best known as one-half of the Ghanaian duo Reggie N Bollie. The pair competed on The X Factor UK series 12, finishing as the runners-up. He and Reggie were signed by Syco Music in January of 2016.

Before coming together with Reggie, he released solo Hiplife style music in Ghana, including his hit song "You May Kiss the Bride."

He and Reggie used to perform as a duo called Menn on Poinnt.

He was born Ishmael Hamid in Ghana, and moved to the UK with his family five years prior to being on The X Factor.

He and Reggie were the last remaining act in competition for mentor Cheryl Fernandez-Versini on The X Factor.