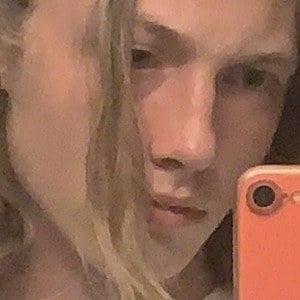 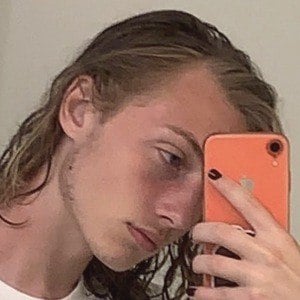 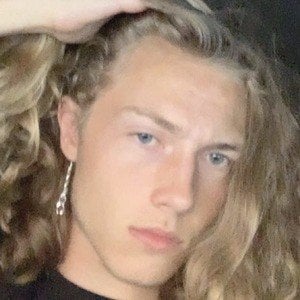 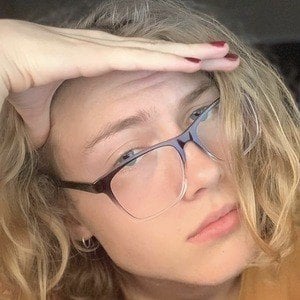 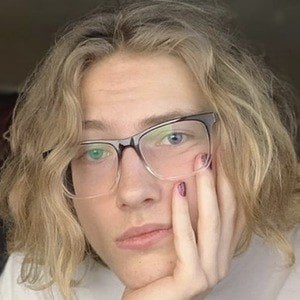 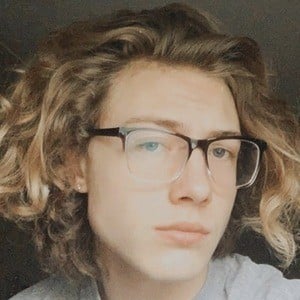 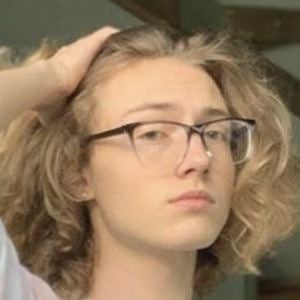 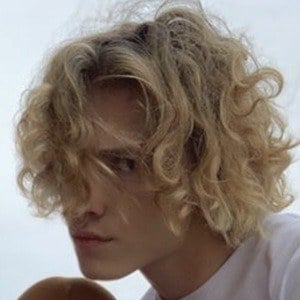 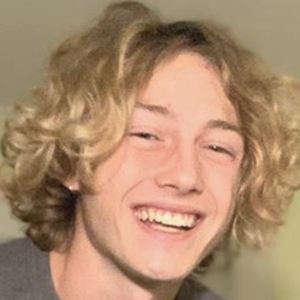 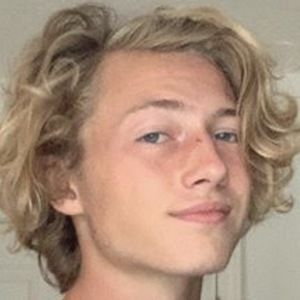 Content creator on TikTok notable for his bombasticnoah account which is home to viral comedy and lip-sync videos. He has earned more than 190,000 followers. He was known on Snapchat as noahfearsnine.

He began to find success on TikTok in September of 2019.

He created a second TikTok account called bigb4dmommy. He posted a picture of himself with _bblasian on Instagram.

He is an American creator.

He called himself "Kendrick Lamar" in his TikTok description.

Bombasticboinoah Is A Member Of