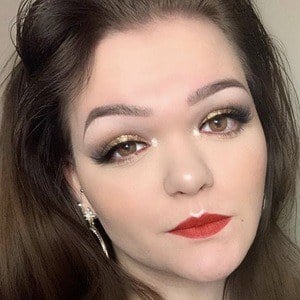 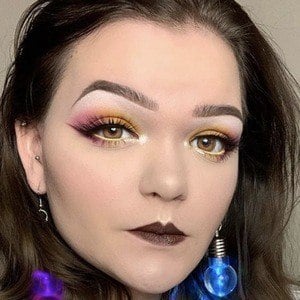 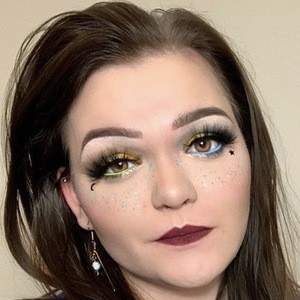 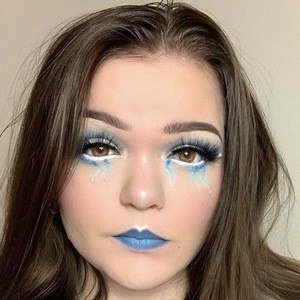 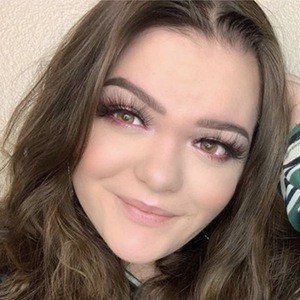 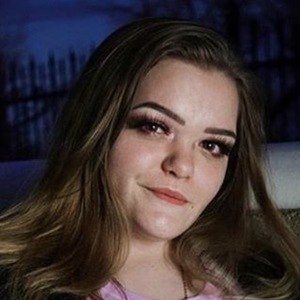 Known for being the daughter of reality TV star Duane Chapman, who is better known by his onscreen persona of Dog the Bounty Hunter. She is also known for her sizable online social media presence, particularly on Twitter and Instagram.

Her father, who was a former bail bondsman, rose to international prominence after capturing the criminal Andrew Luster in 2003. That same year, he appeared on the TV series Take This Job, which led to the spin-off Dog the Bounty Hunter.

She was born in Denver, Colorado. Her mother, Beth Chapman, has also been featured with her father bounty hunting on their A&E reality series, Dog and Beth: On the Hunt.

She celebrated her 16th birthday with her father, Duane, at his estate.

Bonnie Chapman Is A Member Of