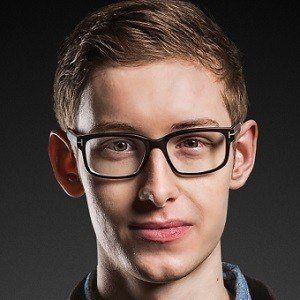 Gamer named Søren Bjerg who is best known online by the gamer name Bjergsen. He is a professional League of Legends gamer who joined Team SoloMid. He has more than 1.4 million followers on Twitch.

He became a professional gamer at a young age. His very first stream after joining Team SoloMid garnered 70,000 viewers.

He helped his team win the 2014 Summer Split of the NA LCS, and he competed in the 2014 Season World Championship.

He was born in Denmark and grew up alongside his two brothers.

He became a part of Team SoloMid, which was led by Marcus Hill after joining League of Legends during its beta phase.

Bjergsen Is A Member Of