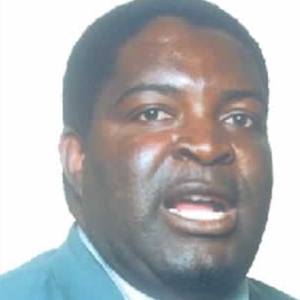 Zimbabwean politician who became the Minister for Gender, Youth and Employment in 2000. However, he died in a car crash just one year later.

He was brought up in Mvurwi and went to the Holy Rosary Secondary School.

He led militians that were involved in attacks on supporters of the Movement for Democratic Change.

He was survived by his wife when he died in a car accident.

He was close allies with Robert Mugabe.

Border Gezi Is A Member Of