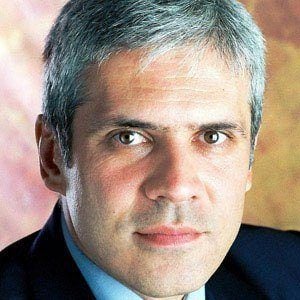 Democratic Party politician who held office as the 3rd President of Serbia from 2004 to 2012. He is considered a pro-Western leader and a strong advocate for the European Union.

He spent a month in Prison after being arrested for protesting the arrests of students.

He was honored in 2007 to receive the European Prize for Political Culture; he donated the financial winnings from the award to a humanitarian cause.

He got married to journalist Veselinka Zastavniković in 1980, but the two divorced 16 years later.

He was critical of the decision by George W. Bush to send weapons to Kosovo.

Boris Tadic Is A Member Of