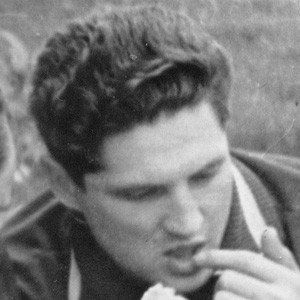 The first halakhic (born to a Jewish mother) Jewish cosmonaut.

He graduated from aviation school and went on to study engineering.

He flew two space missions and is twice Hero of the Soviet Union.

He flew in space, as did legendary Neil Armstrong.

Boris Volynov Is A Member Of