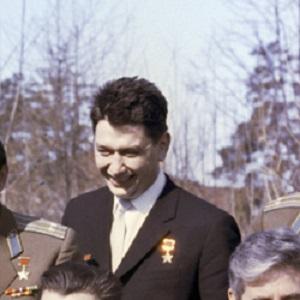 The first Soviet physician to be sent into outer space. He was chosen to be a cosmonaut on the Voskhod and was subsequently awarded the Hero of the Soviet Union honor.

In 1961, he completed his education at the First Moscow Medical Institute.

8450 Yegorov, an asteroid, was named after him.

His three marriages produced a total of three children.

Boris Yegorov Is A Member Of