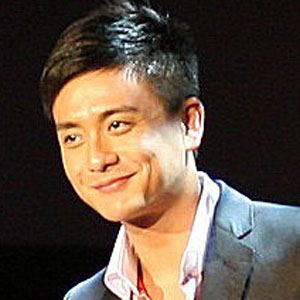 Chinese entertainer who has starred in popular television series and feature films. He is well known for his role as Ling Mau Chun/Bat Lau Ming in the series, Wars of In-Laws in 2005 for which he won a TVB Award for Most Improved Actor.

He was noticed by a talent recruiter while on the street in 1998 and began his career in a commercial for lemon tea.

He has won many awards including 9 TVB Awards.

He co-starred with Alan Tam in the comedy film I Love Hong Kong 2013.

Bosco Wong Is A Member Of