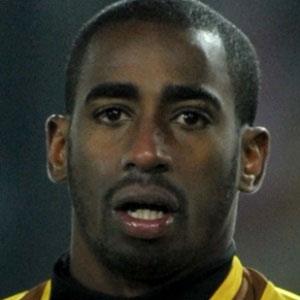 Longtime Ivorian national team goalkeeper who was called up for the 2006 World Cup and started in all three matches in 2010 World Cup.

His senior career started as a member of ASEC Mimosas in 1999.

He is ambidextrous with his feet.

He is an Ivorian footballer just like Didier Drogba.

Boubacar Barry Is A Member Of