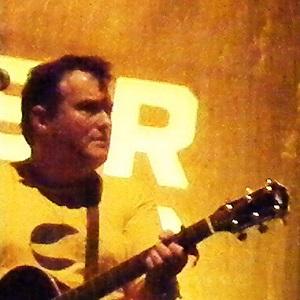 Best known for his lengthy collaboration with the British rock and pop singer Morrissey, this musician and music producer was also a founding member of and guitarist for a London-based rockabilly music group called The Polecats.

He and his Polecats bandmates Tim Worman, Chris Hawkes, and Phil Bloomberg released their debut single, "Rockabilly Guy," in the late 1970s.

He recorded several solo albums, including Miss Pearl and Some of the Parts.

He was born Martin James Boorer in Middlesex, England. He and his wife, Lyn, married in 1981 and became parents to daughters Billie-Rose and Pearl-May.

Boz Boorer Is A Member Of