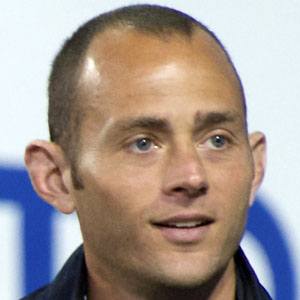 Left winger who joined the Houston Dynamo in 2006 and became a member of the US national team in 2005.

He began his professional career with the Metrostars in 2002, then briefly played for the Dallas Burn and San Jose Earthquakes before joining the Dynamo.

He was born in St. Charles, Missouri.

He and fellow winger DaMarcus Beasley became teammates on the US national team.

Brad Davis Is A Member Of