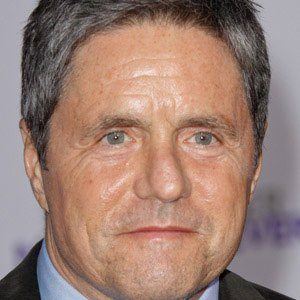 American businessman and controversial chairman and CEO of Paramount Pictures beginning in 2005.

He produced his first show, a Frank Sinatra Jr. concert, at age 20.

He married his second wife Cassandra Huysentuyt in 2011.

Brad Grey Is A Member Of