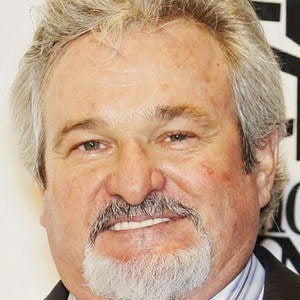 He portrayed Buddy Garrity in the football TV series Friday Night Lights alongside Kyle Chandler. His other credits include The Ringer, The Patriot, and The Texas Chainsaw Massacre.

He studied acting and directing at Texas Tech.

He played the role of Bobby in Walker, Texas Ranger with Chuck Norris.

He has two daughters named Leah and Thea.

He appeared in Hancock with Will Smith.

Brad Leland Is A Member Of