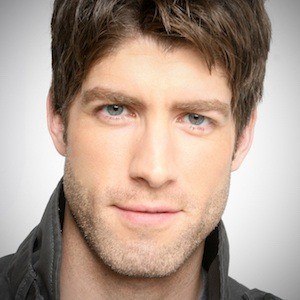 Stage and screen actor who had many notable performances Off Broadway and in guest-starring roles on television dramas.

He played in the Off Broadway production of Henry V, during its 400th year anniversary festivities after graduating from the Tisch School of the Arts.

On television, he appeared on shows including Spin City, Pysch, and Coupling.

He was born and raised with family in Philadelphia, Pennsylvania.

He was one of the voice actors of Transformers: Prime, along with Andy Pessoa, who voiced Raf Esquivel.

Brad Raider Is A Member Of