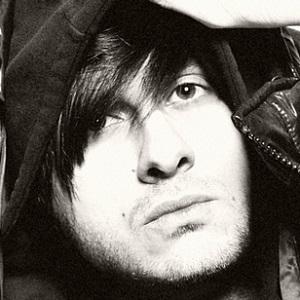 Named an "all-around Renaissance man" by Vogue Italia, he is a singer-songwriter, producer and visual artist whose remixes of top artists' songs garnered more than 13 million digital downloads as of 2015.

He released an album in 2011 called Right Now to critical acclaim. He took up photography as well and has been published in The New York Times, Women's Wear Daily, Elle, InStyle and more.

His music has been heard in shows and commercials on networks including Bravo, E!, Showtime, MTV, Logo and CBS. He has composed original runway music for fashion shows at New York Fashion Week.

Brad Walsh Is A Member Of