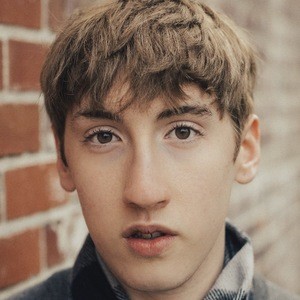 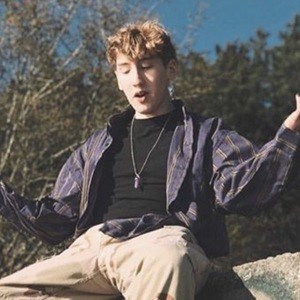 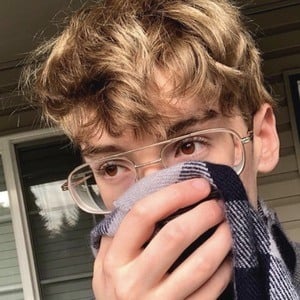 Lip sync, dance, and comedy content creator who rose to fame by sharing short videos on his babybradyyy TikTok account. He is known for collaborating with friends, family, and other members of the TikTok community.

He participated in theater throughout middle and high school.

He could ride a pogo stick while playing the trumpet.

He has a brother named Ashton.

He was friends with television actress Abi Brittle.

Braden Cook Is A Member Of