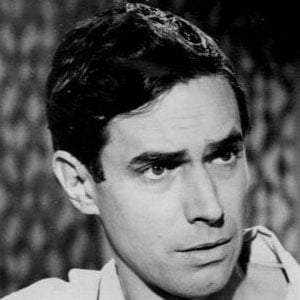 As one of Hollywood's most prolific actors, he accumulated more than 500 credits in film and television over his 40-year career. He began his film career with a part on A Certain Smile, and went on to appear in notable titles including The Iceman Cometh and Escape from the Planet of the Apes.

He enlisted in the Marine Corps and in 1951 he prepared to ship out to Korea. At the last minute, however, his orders changed and he was sent to a teaching post.

In television, he appeared in The Eleventh Hour and Mission Impossible.

Bradford Dillman Is A Member Of