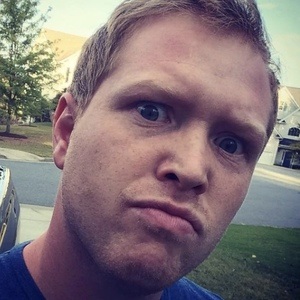 Deemed the King of the YouTube Walkthrough by FMV Magazine, he plays the latest and most popular video game titles and publishes his walkthroughs to his enormously popular channel TheRadBrad. He has worked as CEO of his tRB Productions company based in Massachusetts.

He was in college when he posted his first video in April of 2010, a video of himself playing Call of Duty: Modern Warfare 2. He also worked at Best Buy while in college.

His YouTube channel has earned over 13 million subscribers. He has partnered with Machinima. One of his most popular videos featured him playing the last mission on Grand Theft Auto Five. The video has been viewed over 22 million times since he published it in October of 2013.

He is based out of Atlanta, Georgia. He has a sister. He frequently features his dog Chubbs on Instagram.

Bradley Colburn Is A Member Of