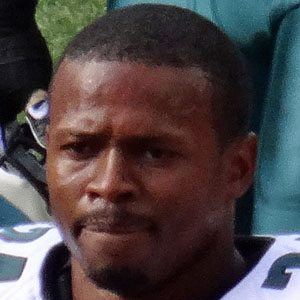 Pro cornerback who played college football at Iowa and debuted in the NFL in 2009 with the St. Louis Rams.

He attended Liberty High School in Ohio, where he was all-state in football and basketball.

He was selected in the third round of the 2009 NFL Draft by the Rams.

He grew up with his family in Youngstown, Ohio.

He played alongside quarterback Michael Vick on the 2013 Philadelphia Eagles.

Bradley Fletcher Is A Member Of