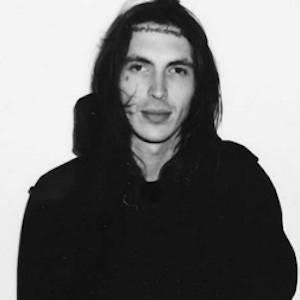 He was cast on the street for one of his early modeling jobs, a photoshoot with renowned photographer Ryan McGinley.

He has his own clothing line called Black Fist Label.

He married rapper Porcelain Black in 2012 but the pair later divorced.

In 2015, he starred alongside Brooke Candy in the music video for her song "A Study in Duality."

Bradley Soileau Is A Member Of