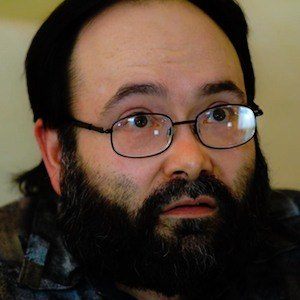 American filmmaker who wrote, produced and edited the crowd-funded independent film Really Pathetic & Totally Awkward. He is also the co-host of the Film Reverie Podcast.

He studied cinematography and film production at Orlando Tech, graduating in 1995.

He has worked with the anime YouTube channel Anime America.

He and Megan Zarek are both affiliated with Anime America.

Bradly Kingston Is A Member Of