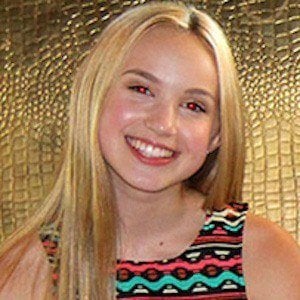 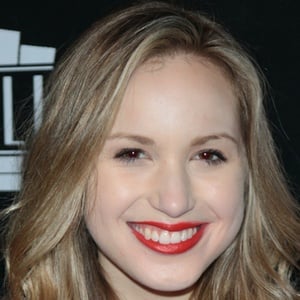 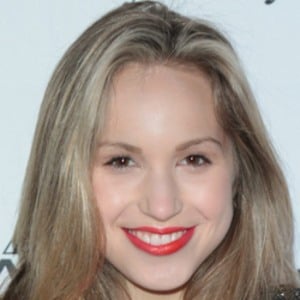 Actress notable for her television role in Nickelodeon's 100 Things to Do Before High School and the movie Tooth Fairy 2. She later appeared as Charlotte on the TV series Just Add Magic from 2016 until 2018.

She began her acting career as early as 2008. She guest-starred on Big Time Rush and Are We There Yet?

She became a spokesperson for the National Children's Oral Health Foundation.

She was born in Orlando, Florida. She has an older brother.

She was cast alongside Owen Joyner, Isabela Moner and Jaheem Toombs in 100 Things to Do Before High School.

Brady Reiter Is A Member Of