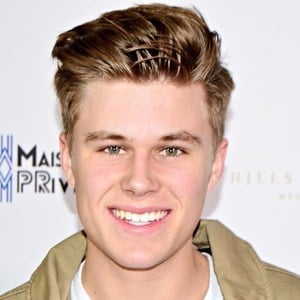 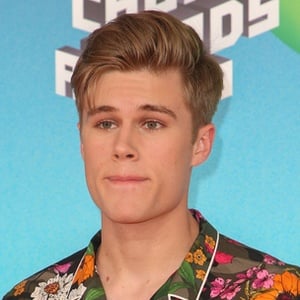 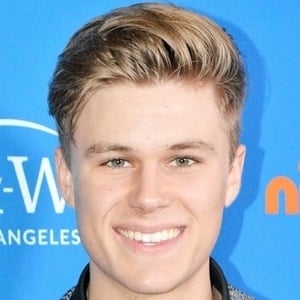 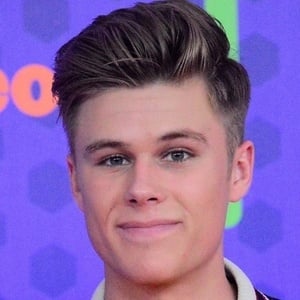 Actor who landed his breakthrough role as Crispo Powers on the television series 100 Things to Do Before High School when he was 12 years old. He later appeared in films such as Knight Squad and The Veil. In 2020, he played the character Alex in the Netflix series Julie and the Phantoms.

His first acting experience came at the Sooner Theatre in Oklahoma. He then moved to LA and became a Nickelodeon star when 100 Things to Do premiered in November of 2014.

To help manage his filming in Los Angeles and his schoolwork in Oklahoma, he joined a virtual school called the Oklahoma Connections Academy.

He was born in Denver, Colorado to parents Dinah and Mike and grew up with an older sister. He also has six step-siblings.

Isabela Moner and Jaheem Toombs co-starred with him on 100 Things to Do Before High School.