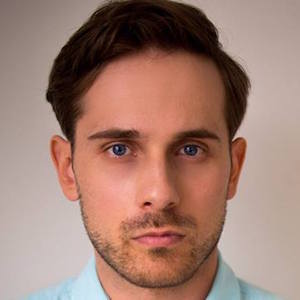 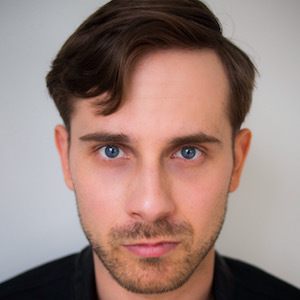 Professional wrestler and actor who starred in the feature length film After the Storm as Hudson Arthur.

He made his debut doing theater when he was just 4 years old.

He landed the role of Malibu in the television series World of Hurt and was featured in the web series Nightwing: Prodigal.

He was born in Edmonton, Alberta, Canada to parents who are both actors as well.

He and Melody Anderson are both actors who were born in Edmonton.

Brady Roberts Is A Member Of