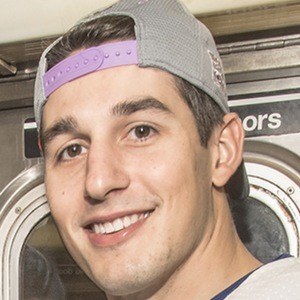 Defenseman selected in the 1st round of the 2012 NHL Entry Draft by the New York Rangers who first took the ice for the team in the 2015-2016 season.

He played 2 years of high school hockey for the Lakeville North Panthers. He was named Rookie of the Year in his 1st season, and MVP in his 2nd season.

He represented the United States in international play and was a part of the USA Hockey National Team Development Program before attending the University of Minnesota.

He was born in the suburb of Lakeville in Minneapolis, Minnesota. His grandfather played football at the University of Minnesota.

He became a teammate of Henrik Lundqvist upon joining the active Rangers roster.

Brady Skjei Is A Member Of