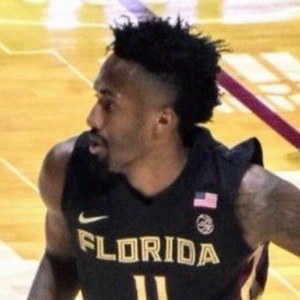 He moved to the United States alone at the age of 14 to pursue his basketball career.

He was a member of the 2016 NJCAA's first All-American team.

His parents are Ofelia Rodas and Hugo Angola. He has two younger sisters, Karol and Michel, and a brother Jhon Fredy.

He was teammates with Nigel Williams-Goss while attending Findlay Prep High School.

Braian Angola Is A Member Of