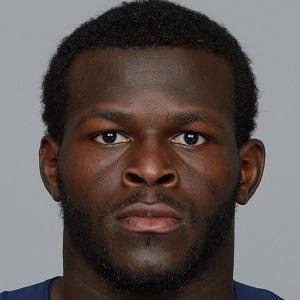 Running back and kick returner who made his NFL debut with the San Diego Chargers in 2014. He played college football with the Buffalo Bulls and retired as the all-time leading rusher in school history.

He was a football and track star at Miami Southridge High School.

He was named Most Valuable Player of the 2014 Famous Idaho Potato Bowl while at the University at Buffalo.

Branden Oliver Is A Member Of