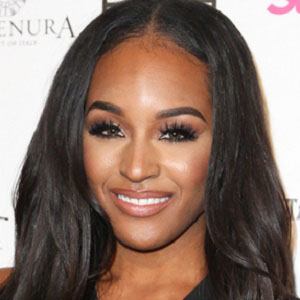 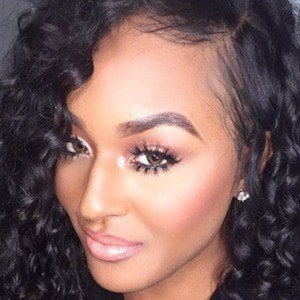 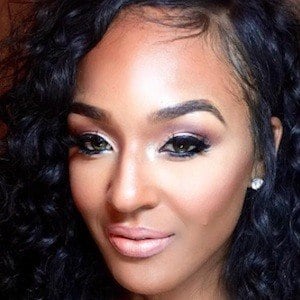 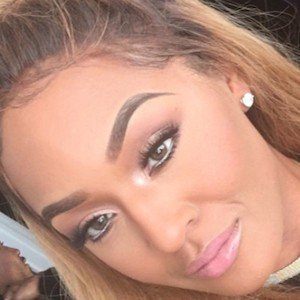 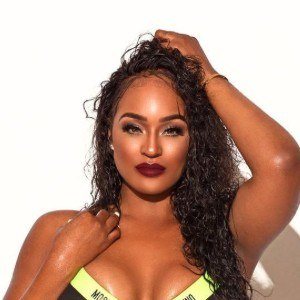 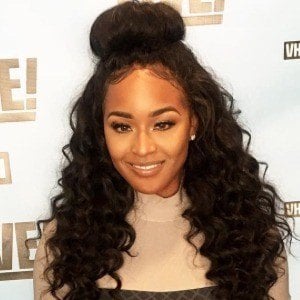 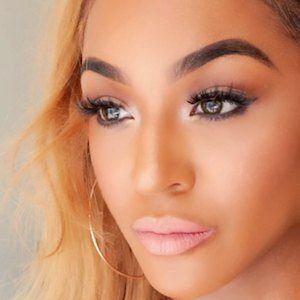 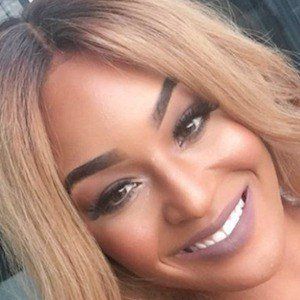 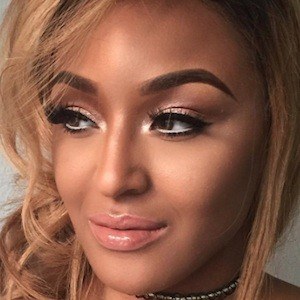 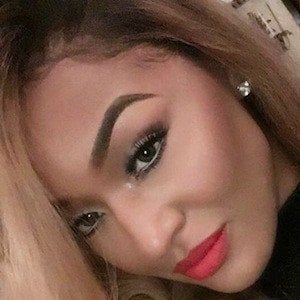 Reality star best known for her appearances on the VH1 reality show Basketball Wives LA. She is the owner of Midway Salon & Suites and has been featured on a variety of television shows, including Access Hollywood and The Arsenio Hall Show.

She was born in Dallas, Texas and graduated from the University of North Texas in 2007.

She was diagnosed with ovarian cancer at age 24. After undergoing surgery and chemotherapy treatments, she was declared cancer-free in 2008.

She married NBA power forward Jason Maxiell in August 2010. Her first child was born in November 2011.

She and Jackie Christie have both been cast members of Basketball Wives LA.

Brandi Maxiell Is A Member Of