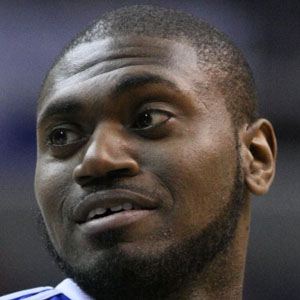 NBA forward best known for his big dunks and shot-blocking; spent the first eight years of his NBA career with the Detroit Pistons before joining the Orlando Magic in 2013.

He played four years of college basketball at Cincinnati.

He finished his college career with 252 blocks, second in Bearcats history.

He married Brandi Maxiell in August, 2009.

From 2005 to 2008, he played alongside star point guard Chauncey Billups on the Detroit Pistons.

Jason Maxiell Is A Member Of