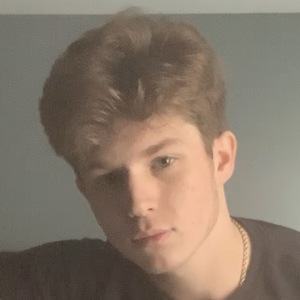 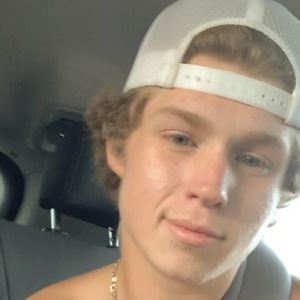 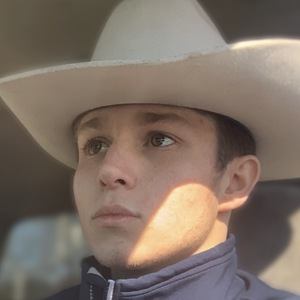 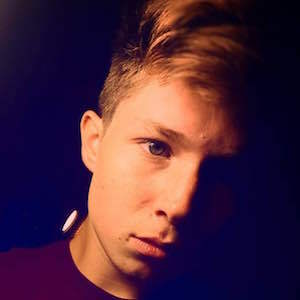 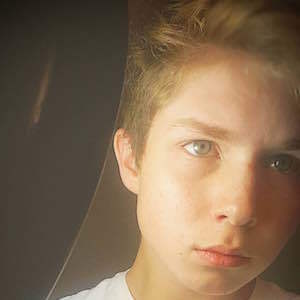 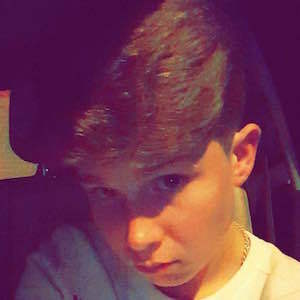 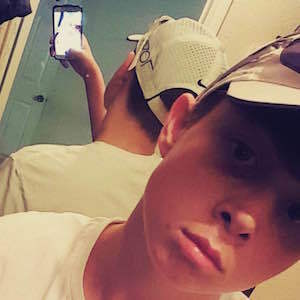 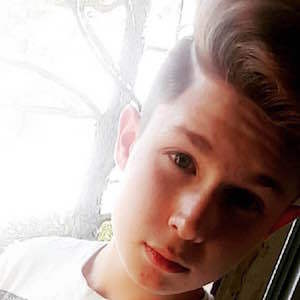 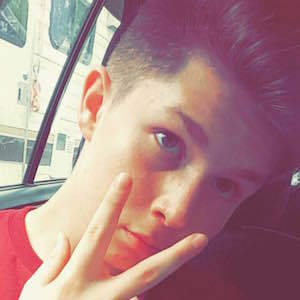 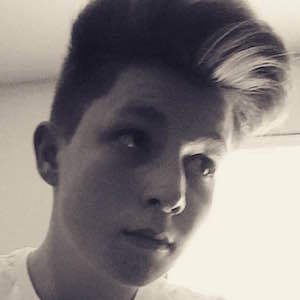 Crowned TikTok creator whose frequent lip sync videos have earned him more than 600,000 fans on his Brandin.shane account. He has become known for both his comedy videos and lip syncs.

After only two weeks on the app, he was featured on TikTok and within eight months had gotten his crown.

In addition to TikTok, he also vlogs on his own self-titled YouTube channel.

He has a sister named Ashli. He danced with his older brother for a TikTok video he shared in December 2015.

Much like superstar Jacob Sartorius, he gained fame through TikTok.

Brandin Shane Is A Member Of