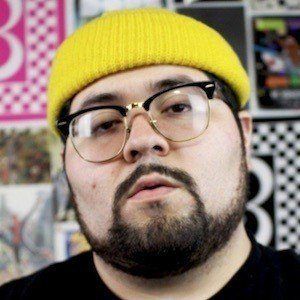 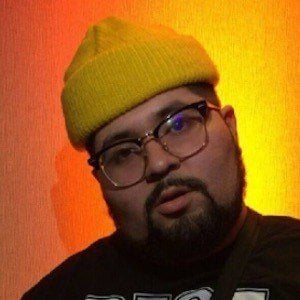 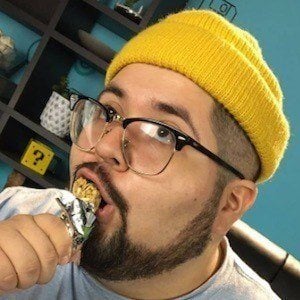 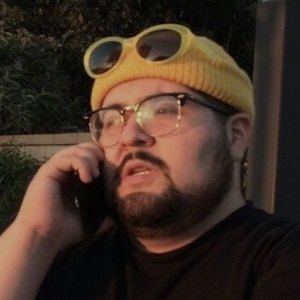 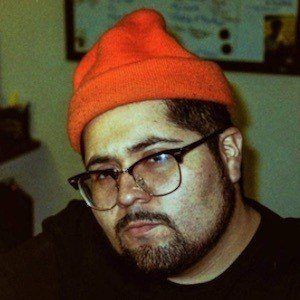 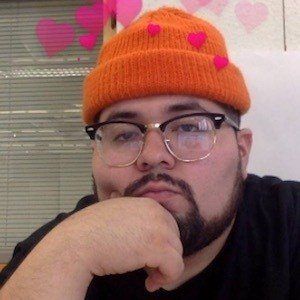 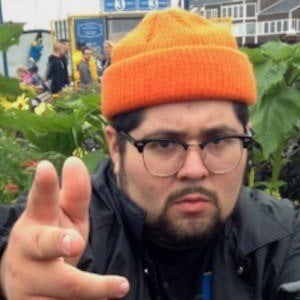 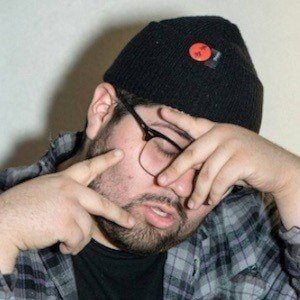 YouTube star who is widely known for his Brando Commando! channel's content. He has gained popularity there for his original comedic sketches, rants, and characters.

He began his YouTube channel in August 2010. He published his first video there in April 2015.

He and Eric Beckerman both rose to prominence for appearing on the React family of YouTube channels.

Brando Commando Is A Member Of