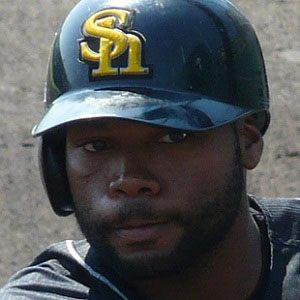 MLB first baseman and left fielder who debuted in 2009 for the Arizona Diamondbacks.

He was selected by the Chicago White Sox in the 5th round of the 2004 MLB Draft.

In 2012 he signed with the Tampa Bay Rays and hit a walk off home run as his first hit with the team.

He grew up in Conroe, Texas and began returning there during MLB offseasons to spend time with his family.

In 2010 he played in the Arizona Diamondbacks' outfield alongside Justin Upton.

Brandon Allen Is A Member Of