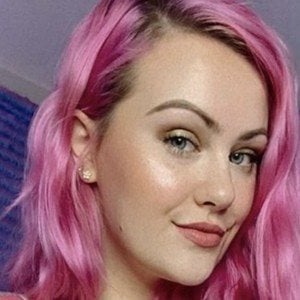 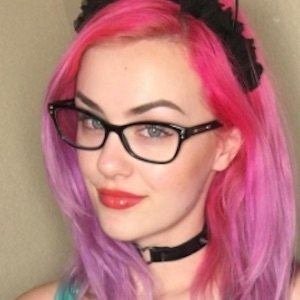 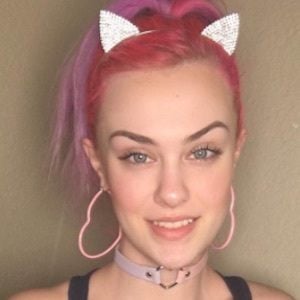 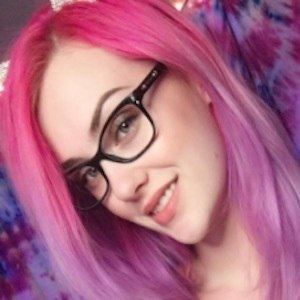 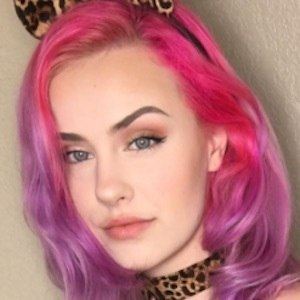 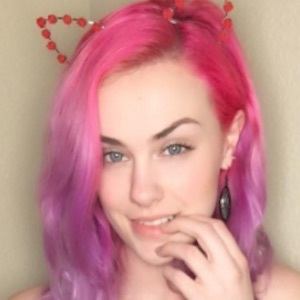 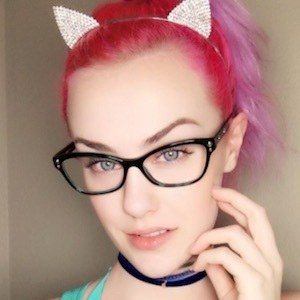 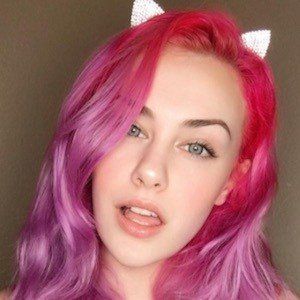 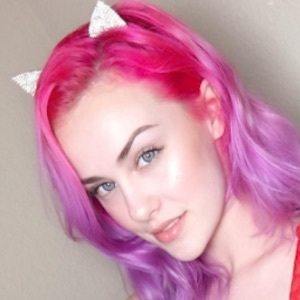 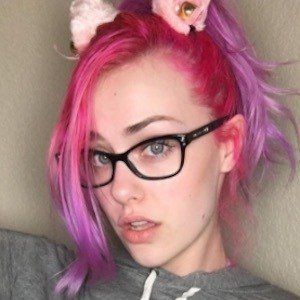 YouTube gamer and vlogger whose videos range from "How To" videos to unboxings to makeup tutorials and more. She also became well known for being the girlfriend of Bashur.

She created her YouTube channel in July of 2014 under the name ItsBabyLegs. She initially posted The Sims content.

She and Bashur were residing in Los Angeles during the beginnings of her YouTube career.

Her boyfriend Bashur has collaborated with Adam Dahlberg.

ClaraBabyLegs Is A Member Of