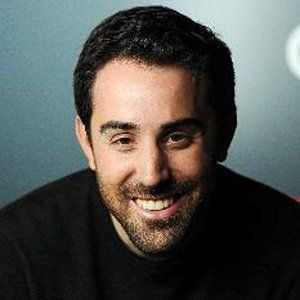 Entrepreneur who became known as the co-founder and CEO of Riot Games with partner Marc Merrill. His company's debut multiplayer strategy game, League of Legends, has been played by over 27 million users daily.

He previously worked at a consulting firm called Bain & Company from 2002-2006.

He received a degree in business administration and finance and marketing from the University of Southern California.

He and Terry Cavanagh were both on Forbes 30 Under 30 for their work as game designers.

Brandon Beck Is A Member Of