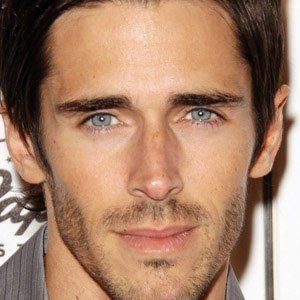 Played the role of Shawn-Douglas Brady on the soap opera, Days of Our Lives and later joined the cast of The Bold and the Beautiful.

He lived in New York, working as a model.

His first job was as a truck driver.

He was on an episode of CSI: Miami, which starred Sofia Milos.

Brandon Beemer Is A Member Of