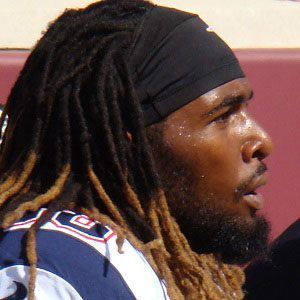 Running back who made his NFL debut in 2012 with the New England Patriots after a successful college career with the Ole Miss Rebels. He helped the Patriots win Super Bowls XLIX and LI.

He played football at Scotlandville Magnet High School in Louisiana.

He was the NFL's FedEx Ground Player of the Week for Week 4 after rushing for 137 yards on 16 carries.

Brandon Bolden Is A Member Of