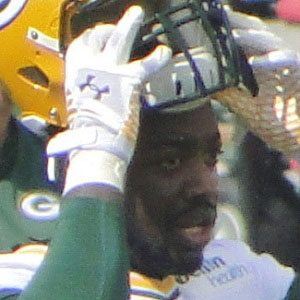 Tight end who began his NFL career with the Green Bay Packers as an undrafted free agent in 2012. He has since been a member of the Minnesota Vikings, Arizona Cardinals, and New York Jets.

He graduated from West Florence High School in 2007 and played wide receiver at Newberry College, where he majored in Sports Management.

He is perhaps best known for his misplaying of a crucial onside kick during the NFC Championship Game as a member of the Packers in January 2015.

Brandon Bostick Is A Member Of