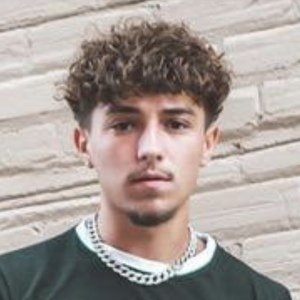 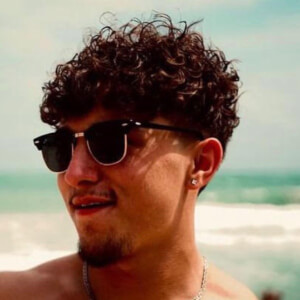 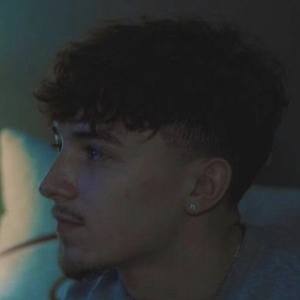 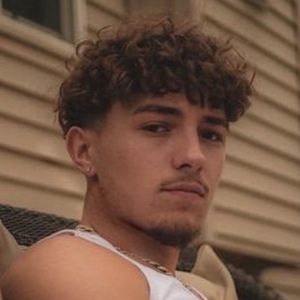 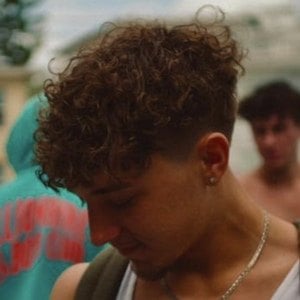 YouNow streamer who is also known as the brother of fellow YouNow broadcaster Bailey Bostwick.

He is an influencer managed by Brian J, much like Jack Avery, Nathan Triska, and Jonas Bridges.

Brandon Bostwick Is A Member Of