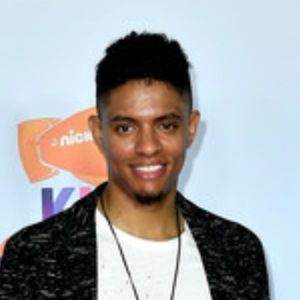 Stand-up comedian and actor turned television host who is well known to fans of Nickelodeon as a co-host of the show Crashletes. He also hosted the BET show Xperiment.

In high school, he was named "Biggest Comedian" by the senior class of 2004. He developed a passion for acting after performing in a high school play his junior year called My Son is Crazy...But Promising.

He stood in for President Barack Obama for a production titled Stevie Wonder at the White House.

He is originally from Silver Spring, Maryland and would attend Towson University where he received Bachelor of Science degrees in acting and electronic media and film.

He cohosts Crashletes alongside Rob Gronkowski and Stevie Nelson.

Brandon Broady Is A Member Of